Richard has an innate skill that allows him to play a wide range of musical instruments. He has learnt the mandolin, the lap steel, the piano and the bass, but his favourite by far is the guitar, his instrument of choice while playing with Ten Millennia. He’s also a talented singer and songwriter.

Richard has played with some of the biggest names in the music industry, having performed with The Four Tops and The Temptations during their arena tour. He’s also recorded at the world-famous Abbey Road studios, played the O2 arena in London and has toured with The Three Degrees.

He has big ambitions for Ten Millennia – he hopes to spend as much time as possible with the band. He hopes that the second album ‘Love Won’t Wait’, charts even higher than the first.

It was one of Rich’s great ambitions to play at The Royal Albert Hall, a dream that is due to be fulfilled on 30th November 2018, when the band support Jools Holland at this incredible, iconic venue!

“My main passion in life is music, whether it’s listening, watching, playing or writing. I love the time I spend with the band as I get to do all of these things. I get a huge kick out of practicing new ideas and harmonies with the rest of the gang and seeing all the hard work pay off when we see the excitement of our fans at our gigs is pure magic.”

In his spare time, Richard can often be found hill walking in the Lake District.  He’d also love a jam session with Steely Dan or The Zac Brown Band or to have some of his guitar idols guest star with Ten Millennia: John Mayer, Brent Mason or Vince Gill. 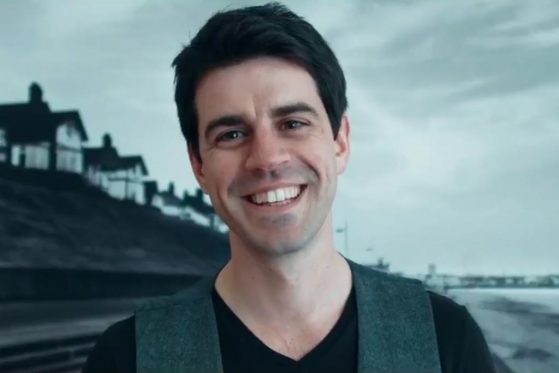