Rosie was a fashion model based in London before she fulfilled an ambition to become a singer. Her early career in front of the camera stood her in good stead in terms of being used to performing as well as appreciating fashion and creating her own style.

Growing up in Yorkshire, Rosie was introduced to the band as a backing singer. Initially reluctant to be in the spotlight, Rosie was encouraged to take centre stage by a friend and musician which gave her the confidence to overcome her inexperience. Lots of practise and further performances increased her stage skills and developed her style which has led her to realise the enjoyment and pleasure to be gained from singing the songs she loves to the general public.  She now enjoys the rapport with an audience and her role as front woman for the band.

Rosie has developed her talents to include song-writing and has co-written several of the songs for both of Ten Millennia’s albums. The first, eponymous album is available to buy now from the ‘shop’ section of this website, Amazon, HMV and a host of independent record stores. ‘Love Won’t Wait, the new album is due to be released on 17th August 2018!

“I always enjoyed singing as a child, but as a teen I chose to go a different route – I became immersed in sport, and represented Yorkshire at county level. I was North of England Junior Champion at 800 meters but gave it all up at 15, much to my father’s great disappointment!

Later, I modelled for a long time so it’s exciting to embark on something like this, plus, I get to share my love of pop, soul funk and even fashion with the audience!  It’s a liberating experience and though I feel I’m new to the scene and have started late – it’s all very exhilarating.” 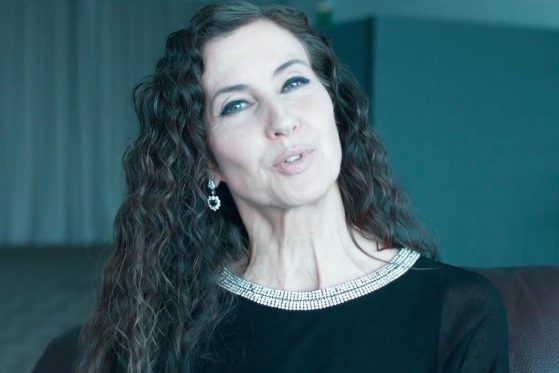